What’s more American than makeup and football? 40% of NFL Football fans are now women. I am one. When I got the call from COVERGIRL New York, to participate in their Nationwide “Game Faces” campaign, I was both honored and excited to represent the Chicago Bears, with makeup! Covergirl chose me to be one of the 32 makeup artists across the country to represent their respective home-town NFL Team.

For the record, I am a huge Bears fan, and NFL Networks have been a client of mine for the past five years. This is my favorite job. I have had the privilege to work in some pretty amazing places and meet some extraordinary people. From US Presidents, teenage vampire tv show stars, to the CEO of DuPont, and all points in between. But, doing makeup for NFL Networks holds a special place in this Bears fan’s heart. My all-time favorite football player, and, in my opinion, the best that ever played the game, is Walter Payton.

To my surprise and delight, I walked into Halas Hall and found Brittany Payton in my makeup chair, and her Mom, Connie with her. I must say, in all honesty, these ladies were such a delight to work with and couldn’t have been nicer. Pure “sweetness” 🙂 Brittany is a real pro, and a winner of the Chicago Emmy for being a fabulous host of “Chicago’s Best“. She also contributes to NFL AM on the NFL Network and can be seen presenting the ‘Walter Payton Man of the Year Award’ each year at the Super Bowl.

The Covergirl crew from New York directed me on the specific “Game Face” they wanted for the Bears, and I got to work. Mr. McCaskey stopped by to check out the shoot as well.

Season opener is 2 days away! Show us your #BearsGameFace, just like @BrittneyPayton & @CoverGirl. #Bears pic.twitter.com/M8E1e92n6H 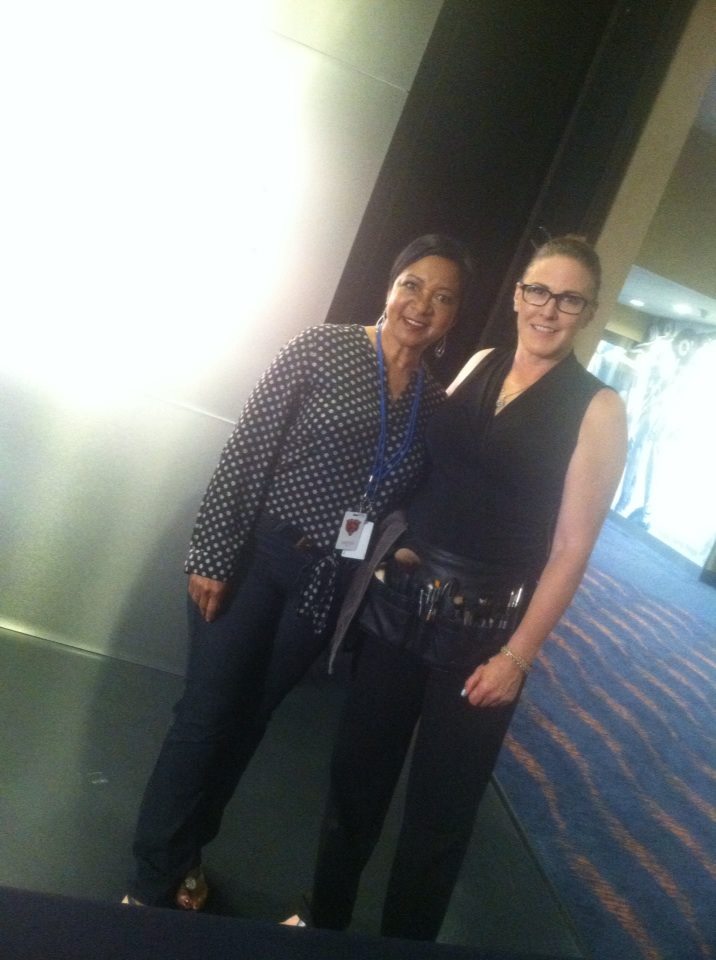 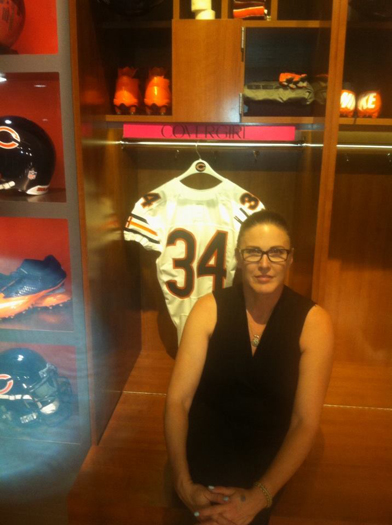