This was one fun job! I was asked to do makeup for the Broadway cast of Priscilla Queen Of The Desert for the Rosie O’Donnell Show at Harpo Studios Chicago.

The real story was that I had asked my Varsity Football player son to do me a favor, and let me practice some “makeup looks” on him. I normally try to avoid my clients looking like Drag Queens, and wanted to brush up on my Drag Queen skills. I was surprised when he said yes. I think he did it out of curiosity. He had no idea what I was going to do, and I did not mention the DQ word. Well, he made himself comfortable in a large cushy chair in my living room, and I went to work. About 30 minutes later, I was finished, and he got up to look in the mirror. That’s when I heard a scream from the bathroom!! I didn’t think men could scream like that, but I know now that I was wrong! Success! I made him look like a girl. I offered to take photos of my work with my iphone, but he ran away, muttering something threatening under his breath. I was really hoping to get a snap of that, to possibly use a leverage against him in the future. The actual day of the job was a crazy, fun day! There were several other makeup artists working with me, as the entire cast of the play is quite large. And seeing all the men sitting in a row, waiting to go on stage, lips shimmering brightly with glitter and gloss, was quite a sight to behold. It was my task that day to do the makeup for the Lead Actors. No drag makeup for me. I was a little disappointed, but flattered that I was asked to do the Leads. 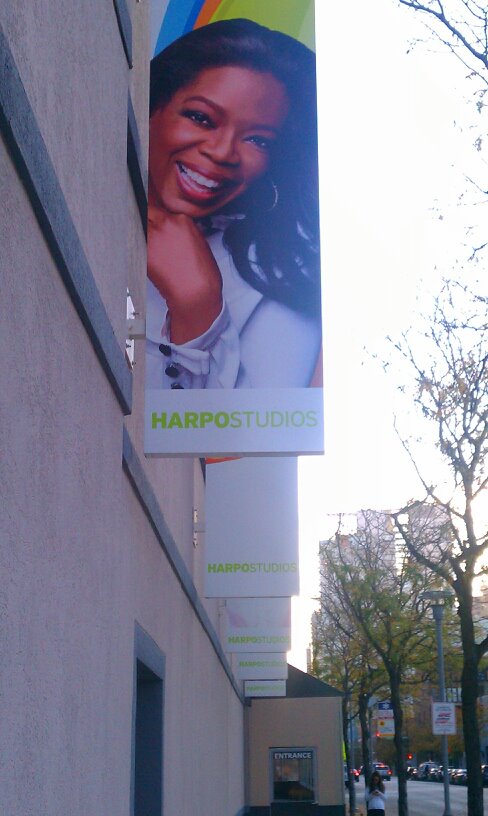 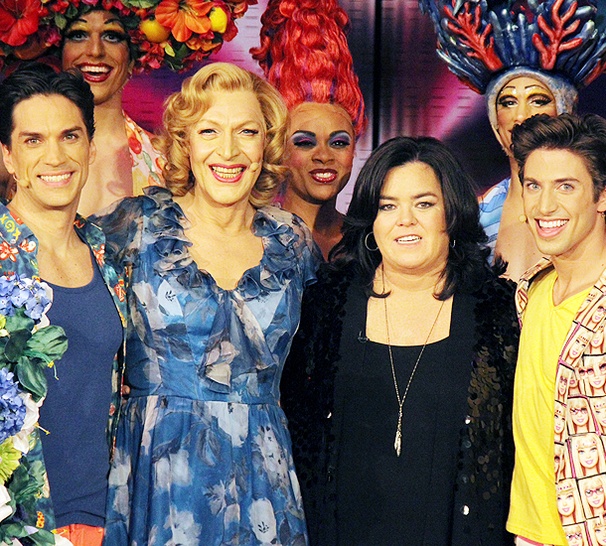 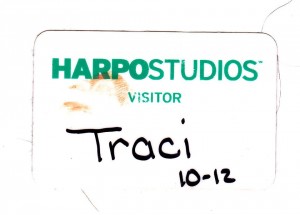 Looks like I got a little makeup on my visitor’s pass!