AARP The Magazine is an American bi-monthly magazine, published by the American Association of Retired People, AARP, which focuses on aging issues.

The Editor In Chief is Robert Love.

The magazine is sent to every AARP member, and thus is the largest circulation magazine in the United States; it has held that position since the late 1980s.The circulation of the magazine is 23,428,878 copies as of December 2015. 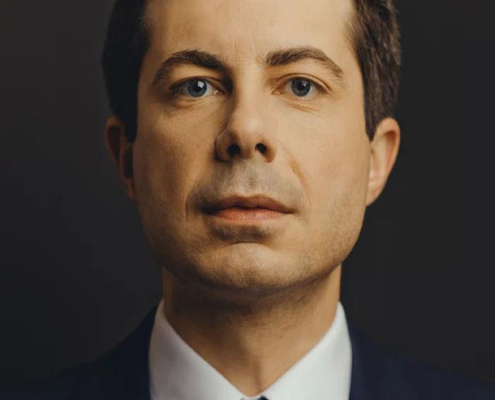