AT&T is an American multinational telecommunications conglomerate, headquartered at Whitacre Tower in downtown Dallas, Texas. The second largest provider of mobile telephone services and the largest provider of fixed telephone services in the United States, and also provides broadband subscription television services through DirecTV. The third-largest company in Texas (the largest non-oil company, behind only ExxonMobil and ConocoPhillips, and also the largest Dallas company). As of May 2014, AT&T is the 23rd-largest company in the world as measured by a composite of revenues, profits, assets and market value, and the 16th-largest non-oil company. AT&T is the largest telecommunications company in the world by revenue. As of 2016, it is also the 17th-largest mobile telecom operator in the world, with 130.4 million mobile customers. AT&T was ranked at #6 on the 2015 rankings of the world’s most valuable brands published by Millward Brown Optimor.

The Company began its existence as Southwestern Bell Corporation, one of seven Regional Bell Operating Companies (RBOC’s) created in 1983 in the divestiture of the American Telephone and Telegraph Company following the 1982 United States v. AT&T antitrust lawsuit. Southwestern Bell changed its name to SBC Communications Inc. in 1995. In 2005, SBC purchased the company

The current company reconstitutes much of the former Bell System and includes ten of the original 22 Bell Operating Companies, along with the original long distance division. 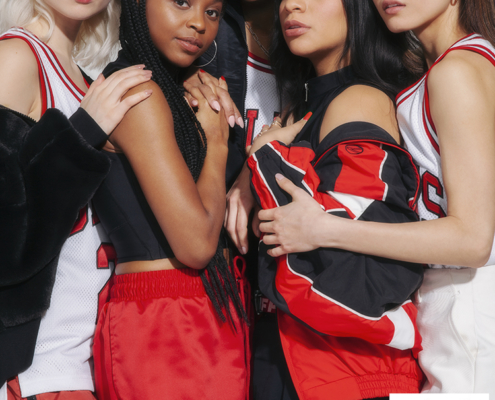