Chicago Auto Show is the largest auto show in North America and has been held more times than any other auto exposition on the continent. This year marks the 108th edition.

The Chicago Auto Show is held annually in February at Chicago‘s McCormick Place convention complex. It is the largest auto show in North America.

The event, first produced in 1901, has been staged more times than any other auto show in North America and continues to be one of the best-attended in the world. Over one million visitors attend each year. The Chicago Automobile Trade Association (CATA), the United States’ oldest and largest metropolitan automobile dealership organization, has organized and presented the show since 1935.

2008 marked the Chicago Auto Show’s 100th iteration. It is the first auto show anywhere in the world to have achieved this distinction.

The BoDeans and OK Go are among those who performed at Pontiac’s stage. Chrysler Group created the world’s largest indoor test track, and allowed attendees to ride along on a test-drive of their SUVs and trucks in extreme simulated conditions in 2005, 2006, 2007, and 2008. Toyota configured a similar experiential ride course for the 2011 show.

I was asked to do hair & makeup for the 2014 Chicago Auto Show this year, and it turned out to be a fun early morning gig at McCormick Place. 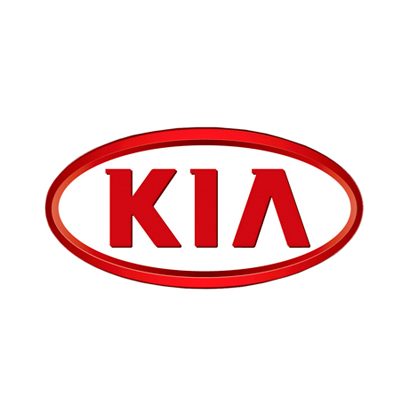