Advertising is an audio or visual form of marketing communication that employs an openly sponsored, nonpersonal message to promote or sell a product, service or idea. Sponsors of advertising are often businesses who wish to promote their products or services. Advertising is differentiated from public relations in that an advertiser usually pays for and has control over the message. It is differentiated from personal selling in that the message is nonpersonal, i.e., not directed to a particular individual. Ads are communicated through various mass media, including old media such as newspapers, magazines, Television, Radio, outdoor advertising or direct mail; or new media such as search results, blogs, websites or text messages. The actual presentation of the message in a medium is referred to as an advertisement or “ad”.

Commercial ads often seek to generate increased consumption of their products or services through “branding,” which associates a product name or image with certain qualities in the minds of consumers. On the other hand, ads that intend to elicit an immediate sale are known as direct response Ads. Non-commercial advertisers who spend money to advertise items other than a consumer product or service include political parties, interest groups, religious organizations and governmental agencies. Non-profit organizations may use free modes of persuasion, such as a public service announcement. Ads may also be used to reassure employees or shareholders that a company is viable or successful.

Modern advertising was created with the techniques introduced with tobacco ads in the 1920s, most significantly with the campaigns of Edward Bernays, considered the founder of modern, “Madison Avenue” advertising.

In 2015, the world spent an estimate of US$592.43 billion on Ads. Internationally, the largest (“big four”) advertising conglomerates are Interpublic, Omnicom, Publicis, and WPP.

On set for a photo shoot with Ernie Banks of the Chicago Cubs, the model for a new billboard for Blue Cross Blue Shield of Illinois. 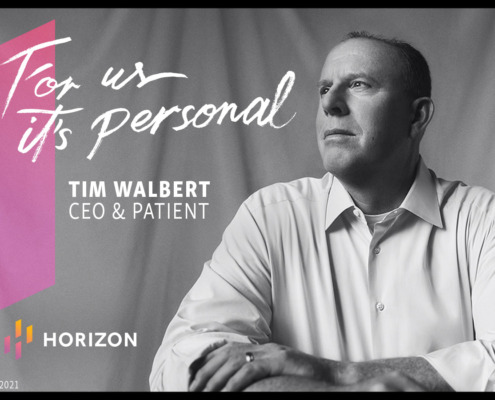 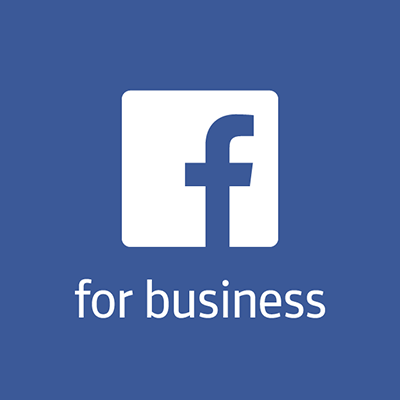 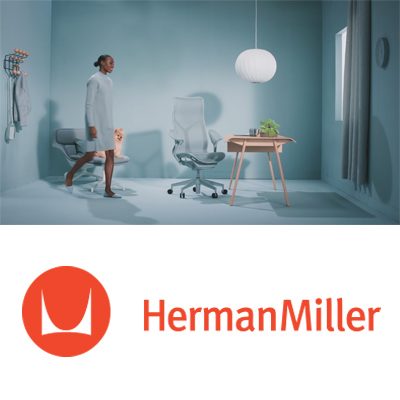 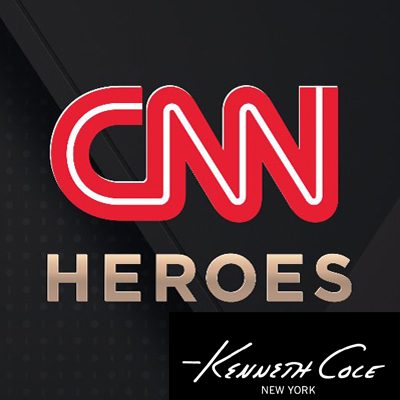 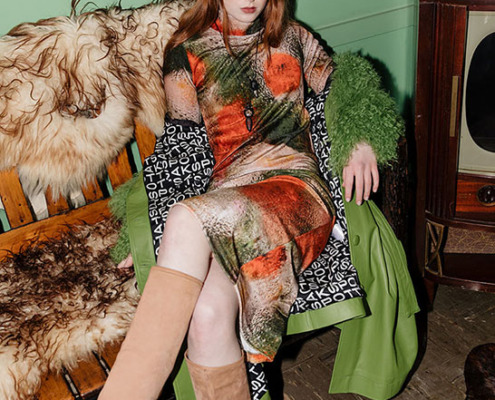 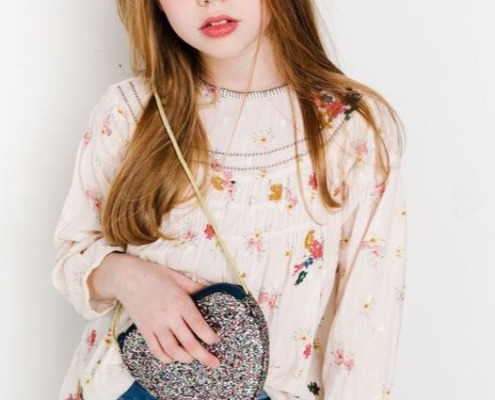 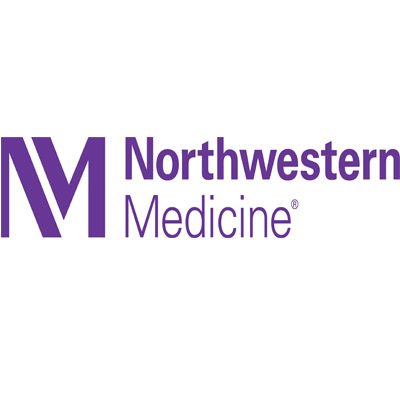 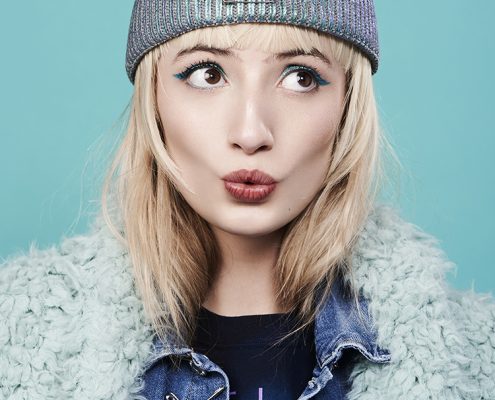